The non-profit Advocate Aurora Caregiver Connect Health system is located in Milwaukee, Wisconsin and Downers Grove, Illinois. 26 AAH hospitals and over 500 healthcare institutions are part of the system as of 2021 with 75,000 employees, including 10,000 salaried physicians. 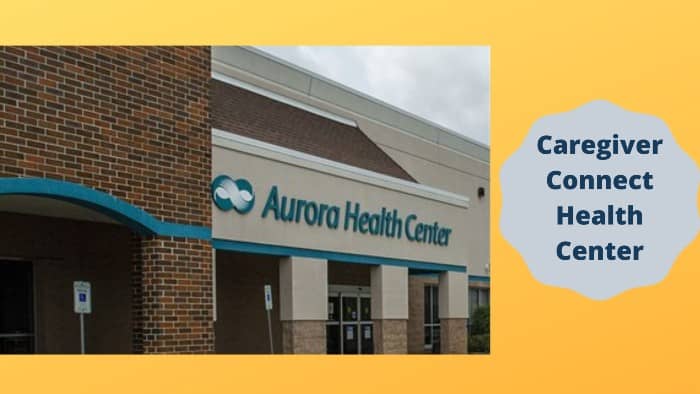 In February 1996, Burlington Memorial Hospital merged with Aurora Health Care under a settlement agreement to assume the hospital’s liabilities and debts and contribute to an uninsured fund.